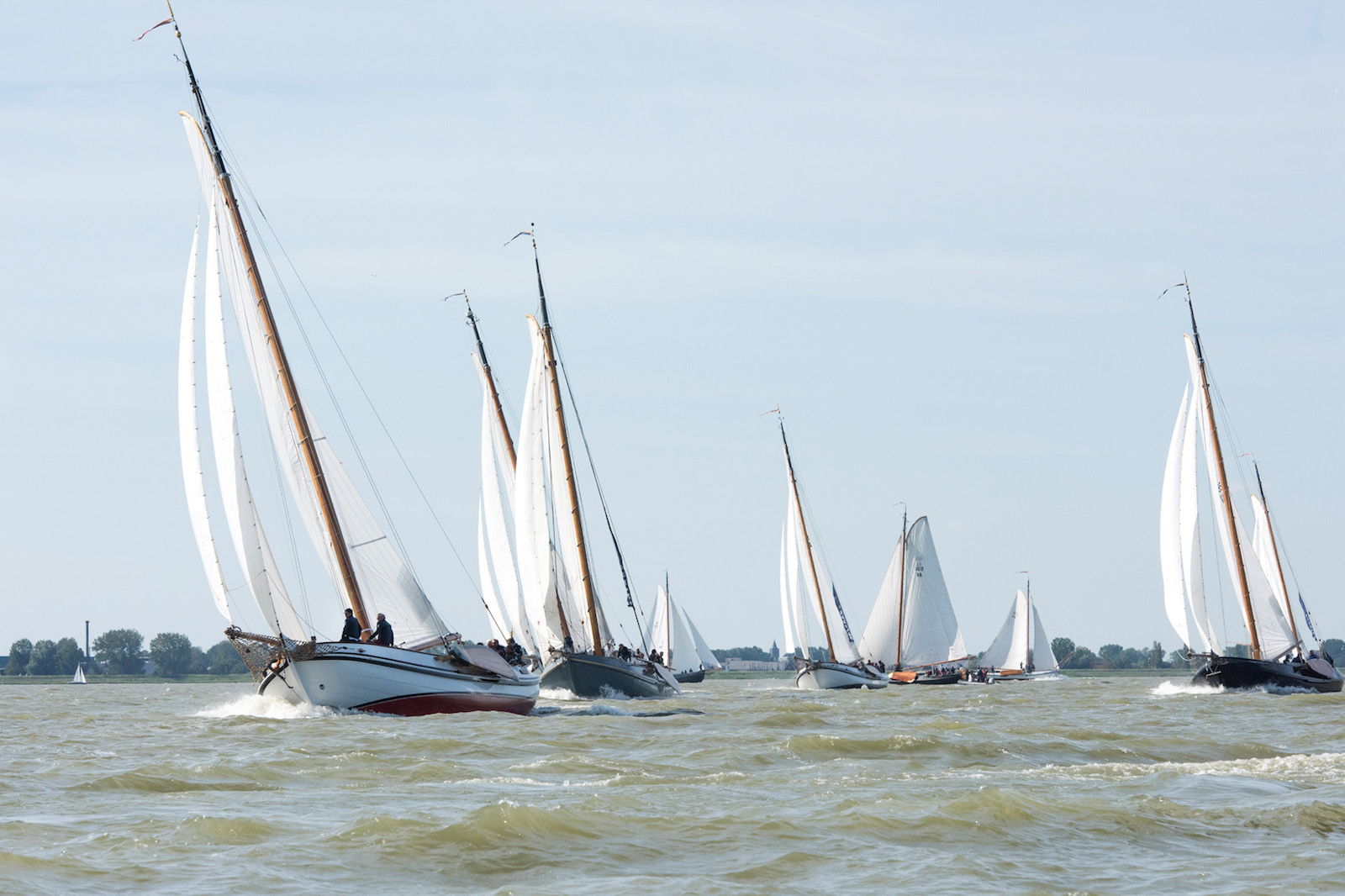 On the 14th of September the annual Vastgoed Property Regatta will be held off the coast of the old Ijsselmeer town of Volendam. During the Property Regatta 43 Lemsteraken crewed by Real Estate professionals will race each other. The Regatta is the largest Lemsteraken event in the world and is organized by Appelhoven Real Estate Advisors and BNP Parisbas Real Estate. Magic Marine is the main sponsor of the event.

The Lemsteraak is a traditional Dutch fishing ship that was used for fishing on the former Zuiderzee and Waddenzee. Due to its speed the Lemsteraak was also used to transport living eel to London at the beginning of the 19th century. 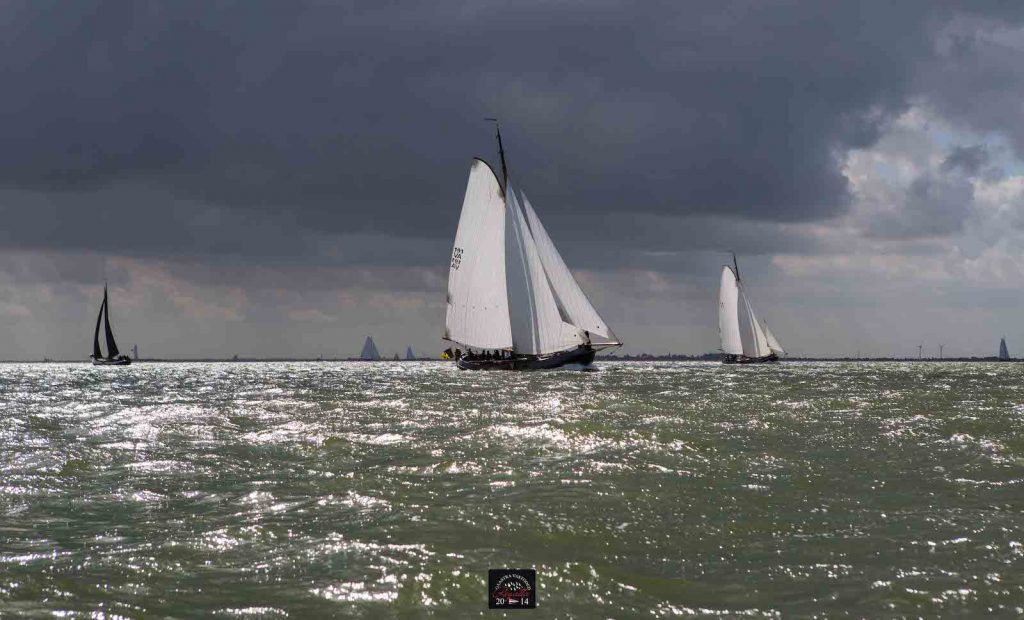 Soon, the good bourgeoisie found out that the Lemsteraak was a great fit for yachting and regatta sailing. Initially fishermen ships were converted into yachts but in 1907 the first Lemsteraak was built as a yacht at the Boer Shipyard.

At the beginning of the 21st century, the regatta sailing with Lemstraken gained strong interest. The existing ships were improved and new ships were given better-performing hulls and rigging. In 2002 the VA class organization has been set up especially for match sailing.

During this years’ and sixth edition of the Vastgoed Regatta MY Livingstone will be the starting vessel of the regatta and host to the Race Committee. We hope that the committee will feel at home on-board and that the 550 participants will have a great day on board the Lemsteraken. We very much look forward enjoying the spectacular sight of Lemsteraken competing against each other. 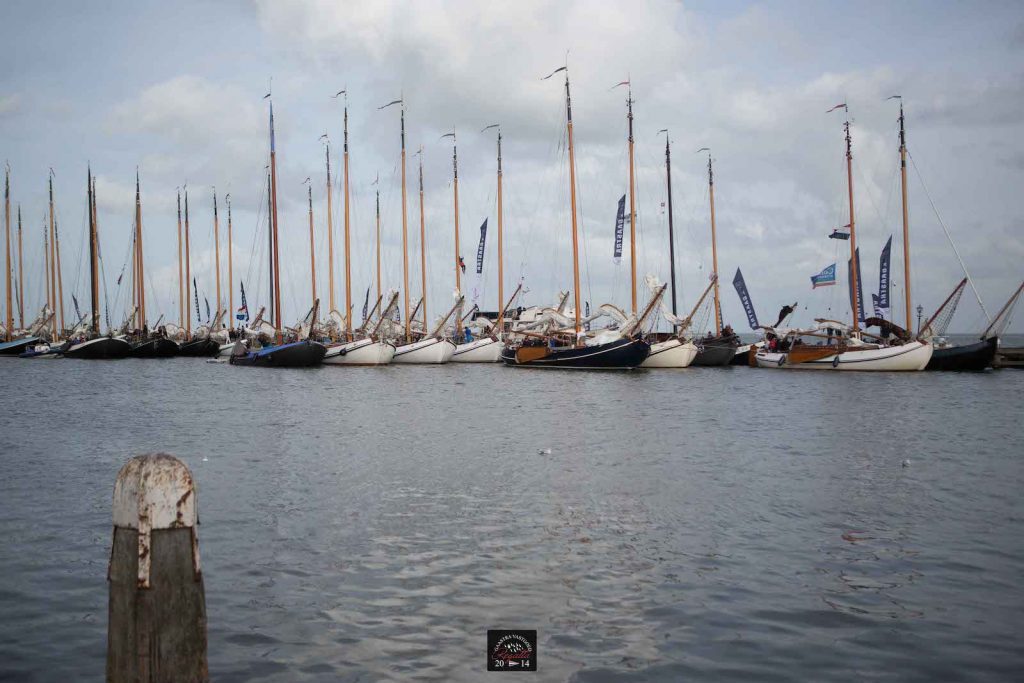