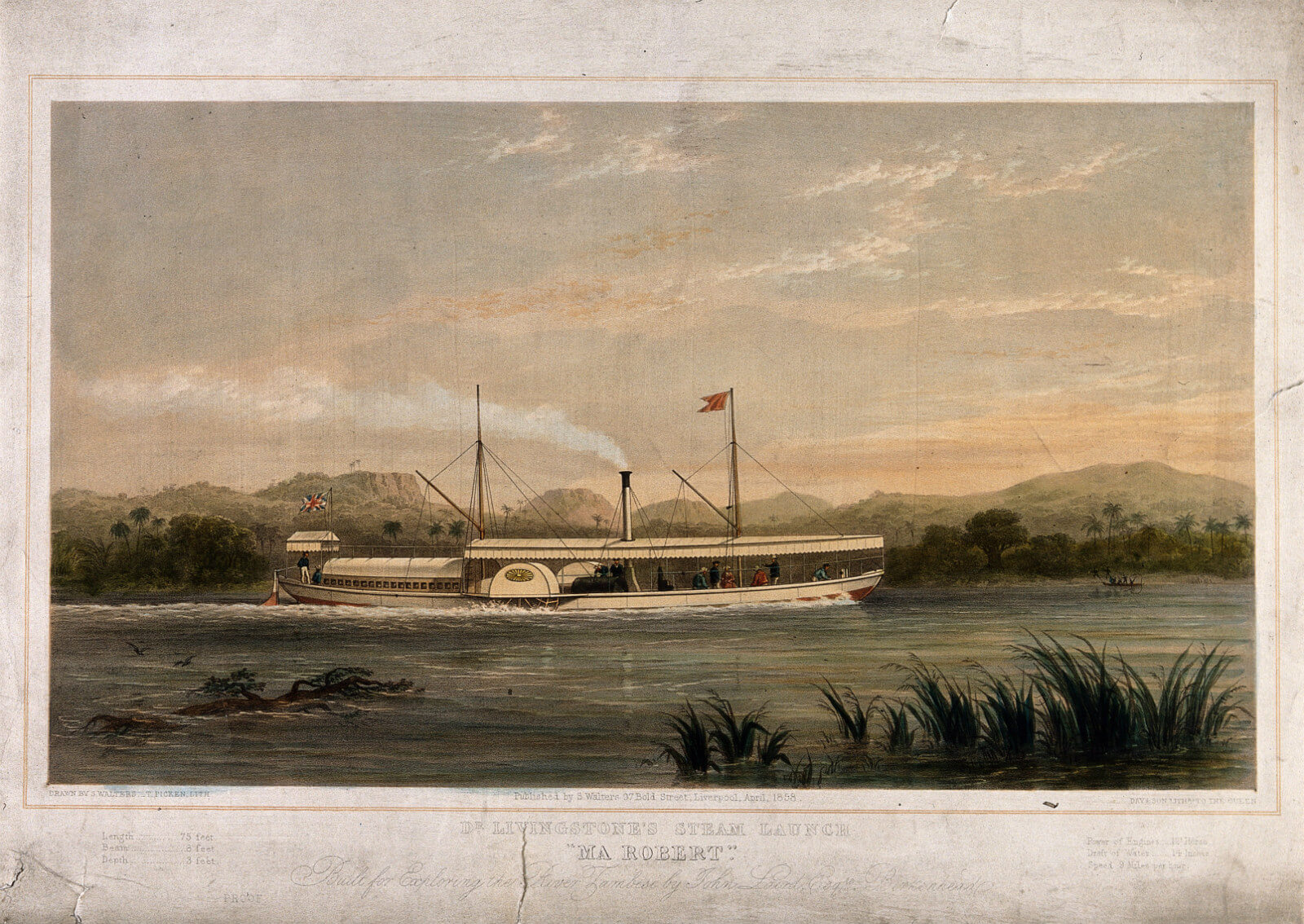 David Livingstone (1813-1873) was a Scottish explorer and one of the most popular British heroes of the Victorian era. He travelled more than 29,000 miles, crisscrossing one-third of the continent of Africa over more than 30 years.

It was during his remarkable Zambezi expedition from 1858 to 1864 that Livingstone employed the first steel boat in the world: Ma-Robert, constructed by the British shipyard Cammell Laird. This steamer was shipped in three parts by HMS Pearl to the Zambezi delta, where it arrived in March 1858. Ma-Robert was reassembled in May and fully operational by January 1859. On 21 December 1861, she ran aground while sailing on the Kongoni River and sank.

The expedition did not result in any major discoveries, save that of Lake Nyasa. Unfortunately, Livingstone discovered that this inland sea was a major centre for slave trade. He immediately set about changing this by having a steam boat constructed specially for traffic on the lake that would promote ‘honest trade’. 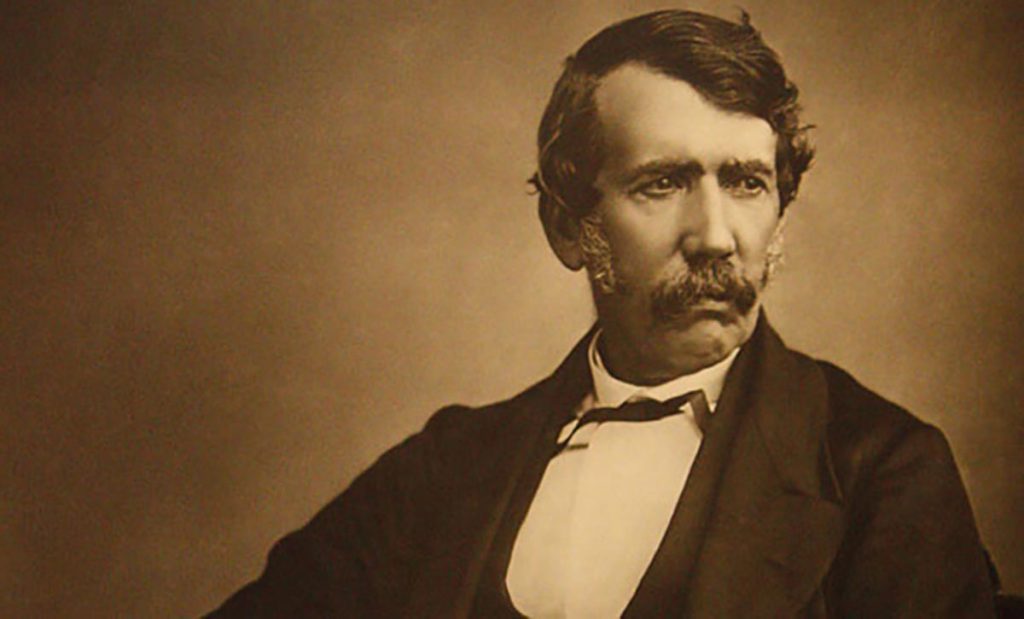 The boat – built with all the money Livingstone had – was completed in 1861 by Tod & MacGregor on the Clyde in Scotland. She was subsequently dismantled and shipped to Africa in crates by HMS Gorgon, and ultimately launched as Lady Nyassa at the mouth of the Zambezi on 31 December 1862. Another setback followed with the discovery of the Murchison Cataracts, which proved an insurmountable obstacle for further exploration of the region. The expedition was recalled by the British Government.

Lady Nyassa could not be disposed of in Africa for fear she would fall into the hands of the slave traders. Livingstone therefore decided to sail this frail craft 2,500 miles to Bombay, despite the fact that she had been built only for inland waters. After careful and painstaking preparation, he set sail for India, acting as his own navigator. He made sure to time the voyage so as to take advantage of the best possible weather conditions, and remained close to shore whenever possible, crossing open ocean only when completely necessary.

The incredible storm-tossed voyage lasted four months before Livingstone finally reached Bombay, where Lady Nyassa was sold. But his troubles were still not at an end: the money gained from the sale was invested into an Indian bank which failed shortly afterwards. 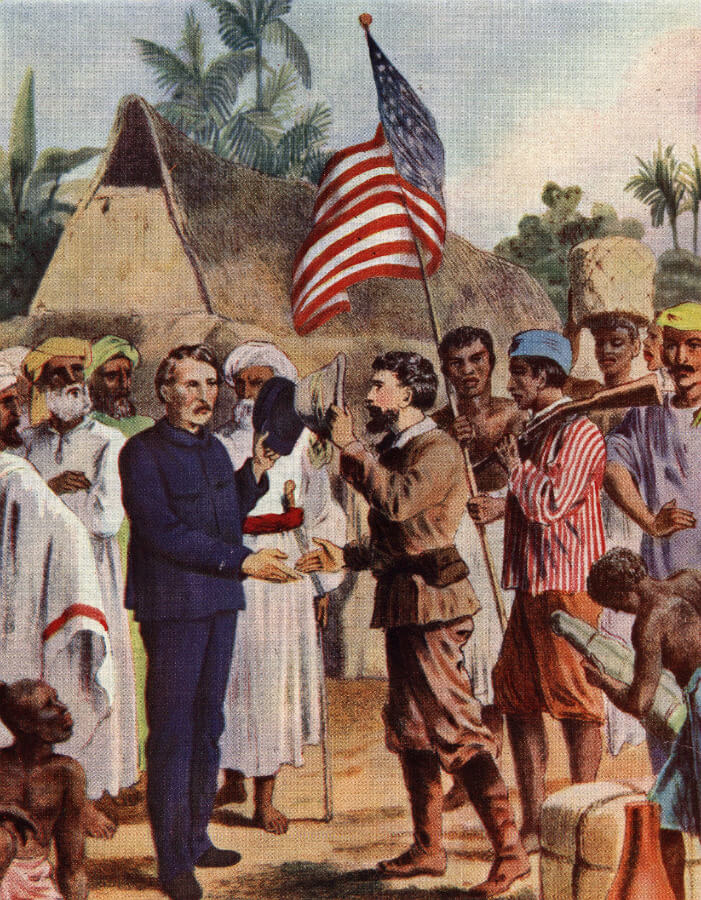 Livingstone arrived back to Britain in the summer of 1864 and returned to Africa in January 1866 for another expedition aiming to find the source of the Nile River. In May 1873, he died of disease at Chitambo in what is now northern Zambia. In a difficult journey of nine months, his body was carried to the coast, from where it was brought back to England. David Livingstone was given a state funeral in Westminster Abbey on 18 April 1874. His Last Journals were published in the same year, outlining an extraordinary life.